PNCA President Emerita Sally C. Lawrence, who began her 20-year association with the College in 1981, addressed the graduating class of 2010. During the Commencement Ceremony at the Tiffany Center, 71 undergraduate students received their BFA in eight different disciplies and 15 graduate students received their MFA in Visual Studies. Lawrence and painter, dancer, and alumna Thelma Johnson Streat (1911–1959) were awarded with Doctor of Honoris Causa degrees. 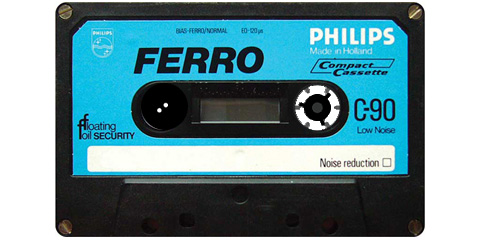