Mary Mattingly‘s work collapses boundaries between performance, sculpture, architecture, and documentation by exploring how humans interact with the environment, machines, and corporate and political entities. Her work reflects the themes of home, travel, and cartography. Through wearable environments and autonomous living systems, her practice addresses nomadic themes that are based on the need to migrate due to current and future environmental and political situations. During the summer of 2009, she completed the Waterpod, a mobile, autonomous living system, habitat, and public space built atop a 99’ x 31’ industrial flat-deck barge. The Waterpod docked throughout New York City and hosted over 200,000 visitors. Her work has been featured in ArtForum, The New York Times, the New Yorker, the Financial Times, Le Monde Magazine, ICON, The Brooklyn Paper, Aperture, BBC News, MSNBC, Fox 5, WNBC, and shown both nationally and internationally.

As a prelude to this lecture, PNCA President Tom Manley presented the Doctor of Arts Honoris Causa degree to alumna Arlene Schnitzer, who also accepted a Doctor of Arts Honoris Causa degree on behalf of her late husband, Harold Schnitzer. A leading Portland cultural philanthropist, Schnitzer was inspired to open her important Fountain Gallery by her instructors at PNCA, then the Museum Art School. This was her entrée into the heart of Portland’s cultural life which she and her late husband have continued to help shape in the decades since. Recently the Harold and Arlene Schnitzer CARE Foundation made the lead gift of $5 million for PNCA’s capital campaign for campus expansion to Portland’s North Park Blocks. PNCA’s new home at 511 NW Broadway will be named the Arlene and Harold Schnitzer Center for Art and Design when it opens in the 2014–2015 academic year. 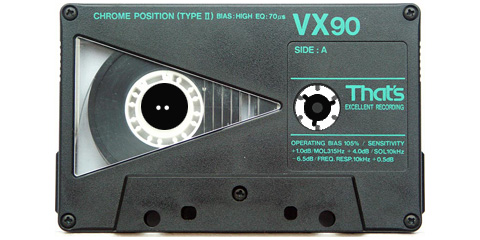