Malia Jensen is well known for her metaphorically rich sculptural and visual representations of the animal world, usually constructed out of intensely seductive materials. Often wry, presented with a dark sense of humor, these works encourage deep identification with the depicted animals. Quintessentially human traits, such as desire, greed, lust, and need are distilled and enacted by these imperfect, often set-upon creatures.

Malia Jensen received her BFA from the Pacific Northwest College of Art in 1989. Her work has been exhibited at PICA (Portland, OR), the Melbourne International Arts Festival (Melbourne, Australia), and The New Museum (New York), among many others. In 1991 and 1998 she was featured in the Oregon Biennial, and her work is included in the Altoids Collection, an acclaimed traveling collection of emerging art. Jensen is represented by the Elizabeth Leach Gallery and is currently based in New York. In 2002 Jensen received a Bonnie Bronson Fellowship, and her work will also be on view in Bonnie Bronson Fellows: 20 Years at the Hoffman Gallery at Lewis and Clark College, September 7-December 11, 2011.

The Homecoming Lecture is one of four Cornerstone Lectures, including Convocation, the Edelman Lecture and Commencement, and is part of PNCA’s Alumni Weekend. 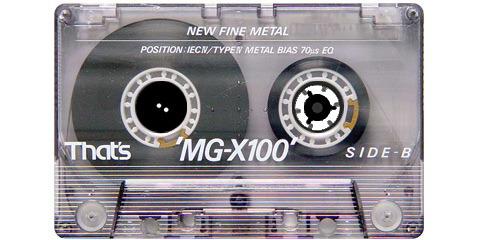