Visiting artist Lisa Anne Auerbach gives a lecture for the MFA in Visual Studies in 2008.

For Los-Angeles-based artist Lisa Anne Auerbach, the personal is political.

Auerbach runs a modest publishing and propaganda empire out of a former stuccolow in South Los Angeles; she will discuss her multi-faceted work during a noon-time chat on December 4 in PNCA’s Swigert Commons.

Chicago Tribune Magazine called Auerbach “a troublemaker…a proponent of using the homely arts to make a political statement.” Fiberarts stated, “Auerbach inverts the quiet domesticity of knitting, drafting the needle art into the service of public outrage and the assertion of individuality.”

Her work was included in the recent group shows “Read Me: Text in Art,” at the Armory Center in Pasadena, Ca. and “Words Fail Me” at Museum of Contemporary Art, Detroit, among others. Upcoming exhibitions include “Nine Lives” at the Hammer Museum (2009), and a solo project for the University of Michigan Art Museum (2009). Her books include Unicycle Shop, a documentation of the artwork of the same name (Onestar Press, 2007) and Charted Patterns for Sweaters That Talk Back (Printed Matter, 2008). 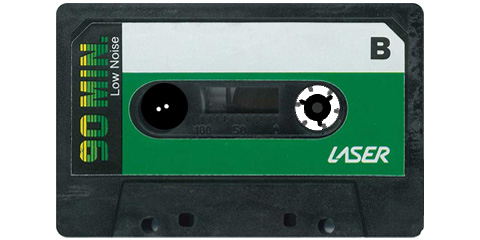 Visiting artist Lisa Anne Auerbach gives a lecture for the MFA in Visual Studies in 2008. The Tract House: A Darwin Addition was commissioned by the American Philosophical Society (APS) Museum as part of the city-wide graphic arts festival Phikagrafika in 2010.