The MFA in Applied Craft and Design welcomes Saki Mafunikwa as part of the 2013-2014 Graduate Visiting Artist Lecture Series.

From simple alphabets to secret symbolic languages, graphic designer Saki Mafunikwa celebrates the many forms of written communication across the continent of Africa. He highlights the history and legacy that are embodied in written words and symbols, and urges African designers to draw on these graphic forms for fresh inspiration. It’s summed up in his favorite Ghanaian glyph, Sankofa, which means “return and get it” — or “learn from the past.”

As a kid growing up in Zimbabwe, Mafundiwaka loved to sketch letterforms he saw in books and magazines, but he didn’t know graphic design was a career option until he arrived in America. “Sometimes you have to leave home,” he says, “to discover yourself.” He opened ZIVA to pay it forward. “The dream,” he says, “is for something to come out of Africa that is of Africa.”

In 2010, he made the film Shungu: The Resilience of a People, a compelling narrative of the strategies ordinary people use to survive in Zimbabwe today. 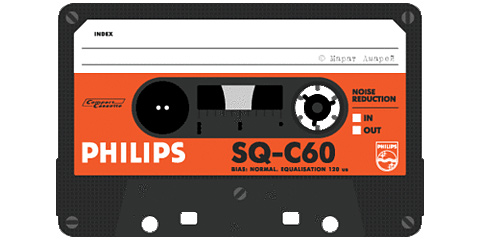 The MFA in Applied Craft and Design welcomes Saki Mafunikwa as part of the 2013-2014 Graduate Visiting Artist Lecture Series.