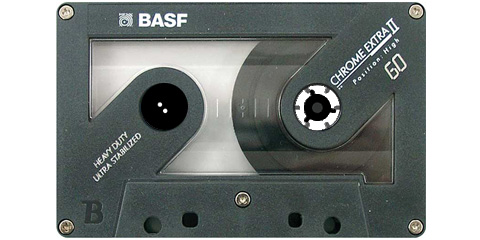 Richard Heinberg, Senior Fellow of the Post Carbon Institute, speaks about the “new normal” in economic growth, as part of the MFA in Collaborative Design.

Richard Heinberg, author and Senior Fellow of the Post Carbon Institute, speaks about the “new normal” in economic growth, as part of the MFA in Collaborative Design.

We all take economic growth for granted—until it falters, as in 2008. But what if the recent economic meltdown was not just an interruption in the story of continuous economic expansion, but the first sign of the end of growth as we know it?

Will the convergence of financial instability, the end of cheap oil, and climate change usher in an era of contraction? In other words, do we have to adapt to a “new normal”?

Traditional economic growth is not the best measure of human health and welfare. How might we pursue improvements in education, the arts, health, well-being, freedom, and happiness without depending upon ever-expanding consumption? What does a transition to a new economy look like that doesn’t depend on a model of growth based on cheap energy, reckless consumption and financial speculation?
Co-sponsored by Illahee.

About Richard Heinberg
Richard Heinberg is a Senior Fellow of the Post Carbon Institute and is widely regarded as one of the world’s foremost Peak Oil educators. He is the author of ten books including: End of Growth (August 2011), The Post Carbon Reader (2010) (editor), Blackout: Coal, Climate, and the Last Energy Crisis (2009), Peak Everything: Waking Up to the Century of Declines (2007), The Oil Depletion Protocol: A Plan to Avert Oil Wars, and Powerdown: Options & Actions for a Post-Carbon World (2004).